All too often I see celebrity projects that are just plain lazy in their planning and execution. Given the comical nature of the Super Troopers movie, I kind of expected the same from them, but I could not have been more wrong. This is the single-best celebrity-run campaign I’ve ever seen. Three of the reasons I say this are as follows: 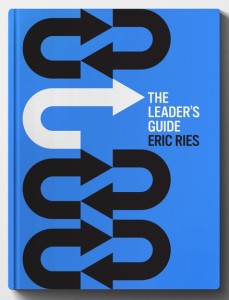 This project caught my eye because it’s a book written by Eric Ries, the author of a pretty famous book  called The Lean Startup (I wrote about the core concept of the book, “minimum viable product,” in KS Lesson #105).

However, I wasn’t sure if it would fund. It’s a book project, which are historically tough to raise much money for, and the funding goal was a whopping $135,000.

I shouldn’t have doubted the star power of Ries, though, as the project currently has over 6,000 backers and nearly $400k raised. How did he do it, other than being a very well-known name in the business community?

I think a big part of the reason is that the book is only available on Kickstarter. Eric emphasizes this on the project page: “I made an agreement with Crown (my publisher) that it will only be offered to Kickstarter backers and only for the length of this campaign.”

Is this a compelling reason for backers to act now? Absolutely. How will Eric respond when he gets requests from people who missed the campaign 1 day after it ends? 1 week? 1 month? 1 year? I have a feeling he’ll regret the exclusivity then, but I look forward to finding out.

The other compelling aspect of the project is inclusion in a “backer-only community” Eric is forming to influence his future work. I think this is particularly powerful when people want to be associated with someone seen as important. 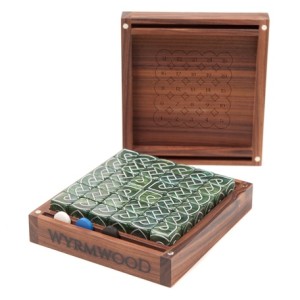 3. Knot Dice: it’s all about the visuals

Disclaimer: Matthew is the co-designer of a game we’re publishing, Between Two Cities, but I’m mentioning his Knot Dice project completely of my own accord.

I love it when a project page answers every question you have with visuals, especially when the project is built around a visually compelling product. That’s the case with Knot Dice, a series of games that use beautifully crafted custom dice.

As I scroll down the project page, the visuals answer all of my questions. What do the dice look like up close? What does each side of the dice look like? Are they all the same? How big are the dice? Do they stack well? And on and on. Very well done.

Disclaimer: John is a friend of mine, but I’m mentioning his Ion project completely of my own accord.

John is no stranger to Kickstarter, and it shows: Every element of the project page is pitch-perfect. It’s worth studying if you’re trying to figure out how to structure your project page. Two elements to highlight that you may not see right away are as follows: 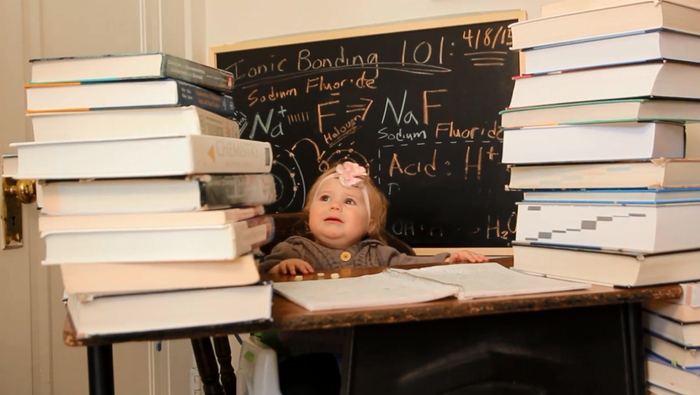 If you’ve ever backed a crowdfunding campaign and like to fill out surveys, there is a survey being run by the University of Amsterdam that you can contribute to here. It’s not long. I have no connection to the survey–I just happened to receive it as I was typing this entry.