The overarching theme in this post is fulfillment, though my focus on the last two projects isn’t fulfillment-related.

Outer Limit Games previously tried to fund Tau Ceti on Kickstarter in July 2015, and they didn’t reach their funding goal. It’s clear that they spent a ton of time revising the game and their project for the reboot, and reached their funding goal within 48 hours.

Lots of projects have bundled reward levels that are often used by non-US backers to consolidate shipping costs, but Tau Ceti does something unique: They set up a forum specifically geared towards connecting backers to buy bundles together. This is a fantastic example of how you can use crowdfunding to build community. 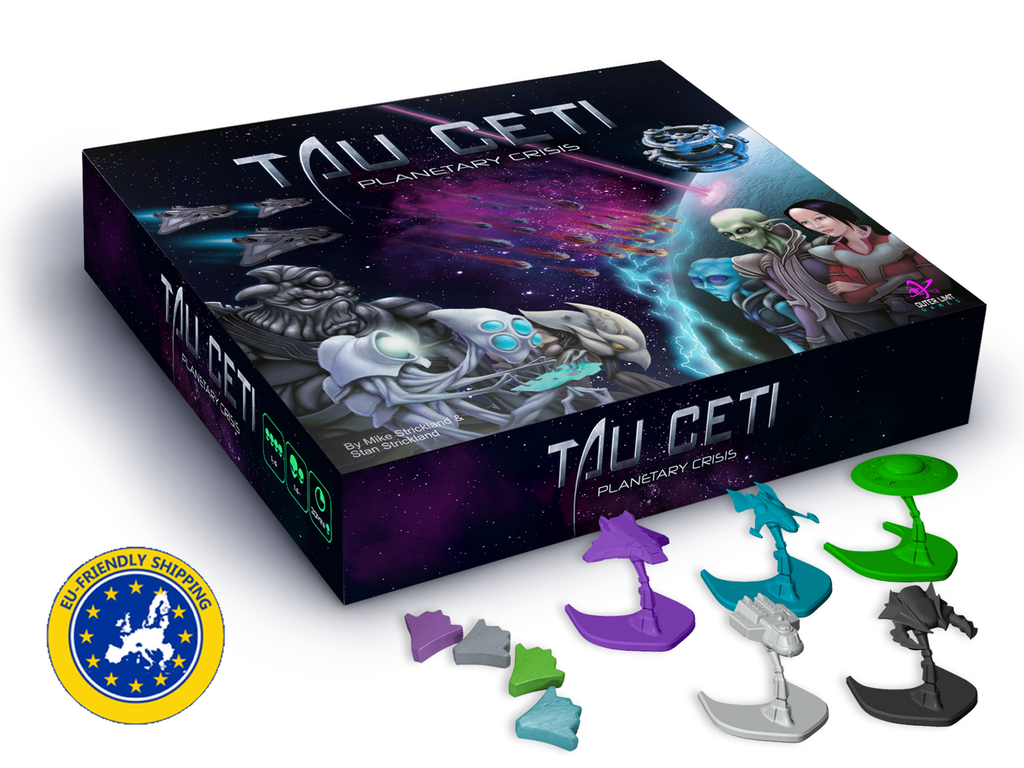 Van Ryder Games is doing something really cool with their HUBS concept, which is kind of like what Tau Ceti is doing, but on the back end. Basically, after Van Ryder collects all the survey data for Saloon Tycoon, they’ll look at the addresses to see if any backers are really close to each other. If you told Van Ryder on your survey that you want to opt in to the HUBS concept, they’ll connect you with those nearby backers and just ship to one of you. They’ll then reimburse all of you for the amount you saved.

It’s a very novel concept, though I must admit that it seems like it’ll be a ton of work and coordination for Van Ryder. I applaud them for trying something new, though! 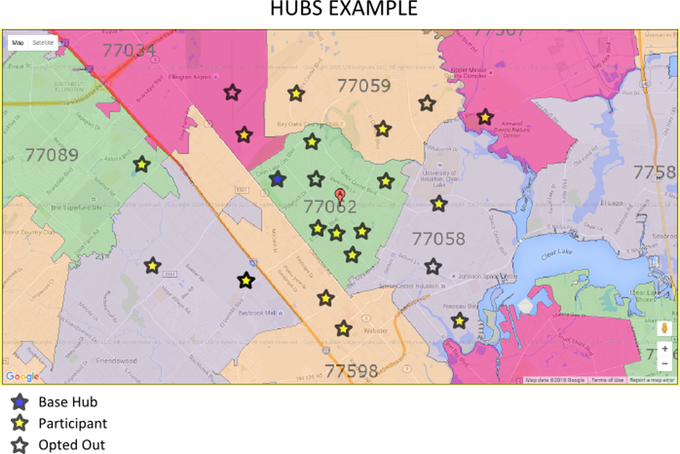 James Mathe is making a bold move with his new project–he’s only offering shipping from the US. This might seem limiting, but he’s doing something interesting to still engage backers in other countries who wouldn’t otherwise back the project due to high customs and shipping fees.

Basically, James is suggesting to backers that the game will be widely available to retailers around the world, and that’s a much more cost effective way for non-US fans to get the game. What about the promo card? This is clever: James offers a $9 reward level for backers who want to get the card (and the PnP, which is priced at $5) and later buy the game from a local retailer. That way they get the same thing a full backer would get, including participation in the campaign. 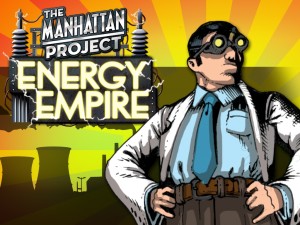 I recently wrote a blog entry about how content creators can be likable. Some of those creators may later decide to also be crowdfunders, and if they’ve built up a fanbase of people who genuinely like them, some of those people are likely to support the campaign.

The folks at Tantrum House are a prime example of this. They’ve been running their YouTube channel for over a year now. They haven’t used this channel to promote themselves–rather, they use it to share their love of games with the world. This is an excellent example of how to build a crowd well in advance of a Kickstarter campaign. 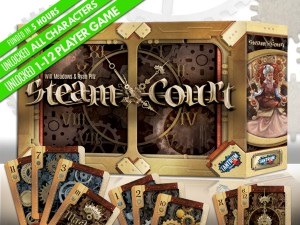 I think it was Jason K who shared this with me. The Offworld Collection, an anthology of written works about video games, did something unique with their stretch goals: “The more money we make, the more money we give back to our authors.”

I’ve only ever seen a few stretch goals that reward the creators instead of the backers, so I’m intrigued by this. I think it works because this is an anthology–the additional funds benefit a wide range of authors instead of the crowdfunders themselves. It’s probably a good motivation for those authors to talk up the project among their fans.

I’m curious how backers of this project perceived it. Were they excited by the idea? Did they like that use of funds, or would they have preferred for a longer book or more illustrations? Did it come across as if the authors were underpaid and needed to be more fairly compensated?

Regardless, it’s certainly unique, and it bypasses pretty much all of the other issues crowdfunders can encounter in regards to stretch goals. 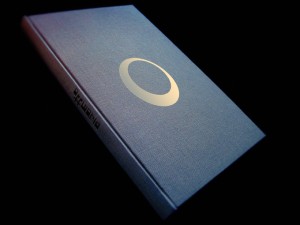