Please post ALL feedback in the comments section on this page so other backers can chime in with their feedback. You can subscribe to the comments here to receive notification of when someone else has left feedback. The posted feedback is how we’ll keep track of who is actively playtesting, so please include your real name if your screen name is different.

Also, each new element to the expansion pack should be tested with all other new elements. However, please add them to Viticulture one at a time, not all at once. The expansion pack will be tiered in that players will start with one element and add another after a few plays (in an order of their choosing), and so on. Tuscany is not for beginner players, but we’re trying to manage complexity creep through these tiers. 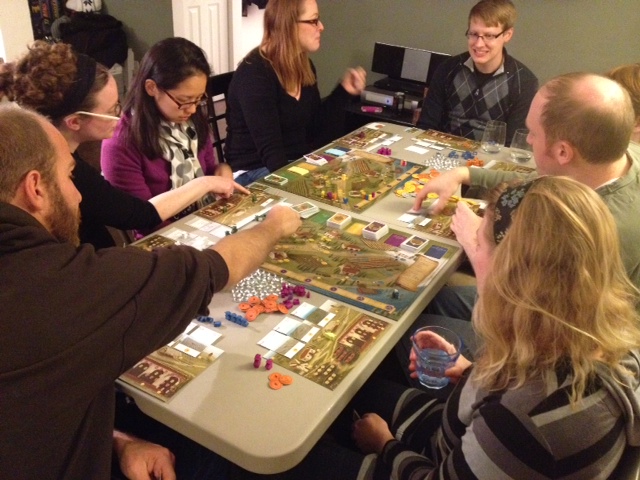