Can Indiegogo Bite into the Board Game Crowdfunding Market? A Guest Post by James Hudson 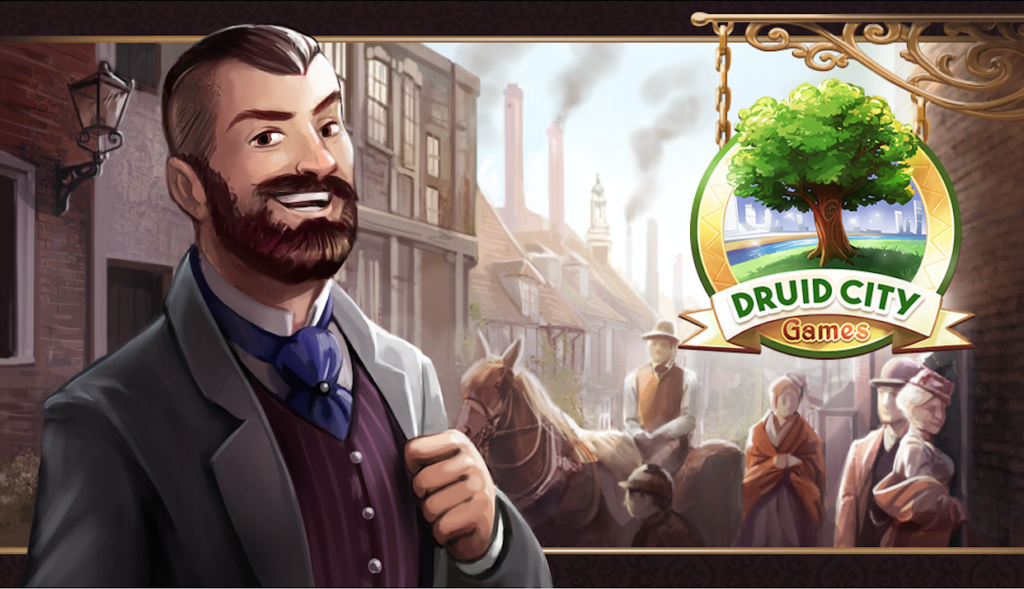 Today’s guest post was provided upon my request by James Hudson of Druid City Games, who is currently running a very successful Kickstarter campaign for a tabletop game called The Grimm Forest. Thanks James!

Can Indiegogo bite into the board game crowdfunding market?

Kickstarter is the king when it comes to board game crowdfunding. It has the traffic, 46 million visits in February, and a system that it’s users are familiar with and enjoy. The market doesn’t refer to crowdfunding a board game, they refer to Kickstarting a game, their platform has transcended the market and has become the vernacular that the market uses.

So how could Indiegogo hope to break into the stronghold that KS has built? Nate Murray, the Manager of Gaming Outreach said this, “In the last year the site has launched several tools that should make creators lives better. From a better check out system, to a late backer platform. Indiegogo’s focused on making life easier on creators and backers.” You can familiarize yourself with their strategies in the “Field Guide”, a downloadable “how-to” for beginners.

Nate went on to say “From idea to delivery, creators can get support from the IGG team. Indiegogo has formed partnerships with manufacturers, distributors, and even has a team in China making sure products are moving forward.”This is all good news for potential creators that need help with marketing and fulfillment.

They have some key differences that could make a big difference.

IGG is attempting to remove the need for other tools, like pledge managers.

“The tool set the site offers is more robust than any other platform, and should eliminate the need for campaigners to need outside tools to run their project. There’s also dedicated strategists and outreach managers ready to help ensure your campaign gets the best chance at success,” say Murray.

With my most recent campaign, The Grimm Forest, I considered IGG over KS for the reasons listed above. One of the big advantages to KS is the network they have built within the system. I have hundreds of people that follow me, so when I launch a campaign, they are alerted. I also follow hundreds of others and when they back a new campaign, I see what they are backing, I have been turned onto many great projects from these notifications.

Another glaring reason is traffic, Kickstarter more than doubles IGG in traffic. (46 million vs 19 million Feb stats) The gaming market is already on Kickstarter, with $88 million in projects in 2015 and $113 million in 2016, the platform is seeing massive growth year over year in board games.

In the end, I stuck with the platform that has performed for me before (my first project was Barnyard Roundup in July of 2016) and has proven itself to be the “go-to” place for board game crowdfunding. I don’t think it’s a lock that it will always be this way, there is room for competition, can Indiegogo do it? Only time will tell.

What could make you consider Indiegogo over Kickstarter (as a creator or a backer)?

Also read: Kickstarter vs. Indiegogo: Which Crowdfunding Site Should You Choose?

35 Comments on “Can Indiegogo Bite into the Board Game Crowdfunding Market? A Guest Post by James Hudson”