Flatter Your Way into a New Industry

Two years ago I received something in my inbox that has been an inspiration for advice that I’ve given to dozens of people. Here’s what I received: 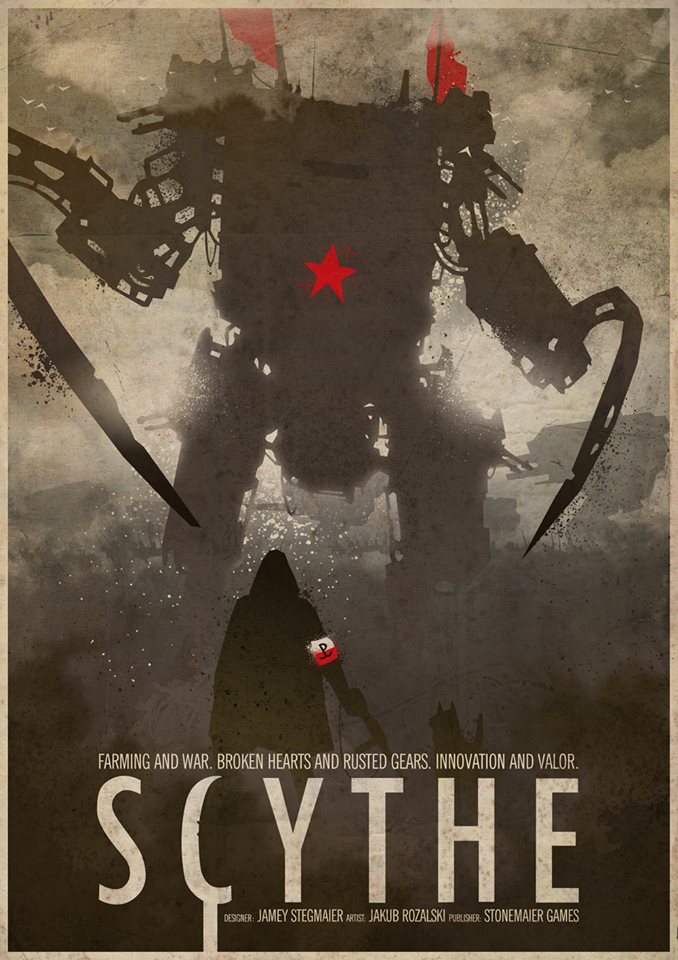 Pretty cool, eh? Here’s the twist: This image is a stylized collage by Pawel Niziolek created as an homage to Scythe artist and worldbuilder Jakub Rozalski.

A few weeks after I drooled over this illustration, I got a message from an artist. He had plenty of experience in other fields, but he wanted to break into the board game industry, and he wasn’t getting any commissions from the publishers he reached out to.

My mind drifted back to the fan-made Scythe poster, and I offered this advice: Look through the BoardGameGeek top 100 and select a game with less-than-average box art (or just pick a game with great art, as was the case with Scythe), then illustrate your own version of the box as an homage. Share the image on BoardGameGeek, Facebook, and other places where people talk about games.

By doing this, you’ll help publishers see your talent through the lens of board games. Sometimes we need this.

In fact, while I was writing this, I found another artist who did something similar for Euphoria (Fran Fdez and Daniel Rosa): 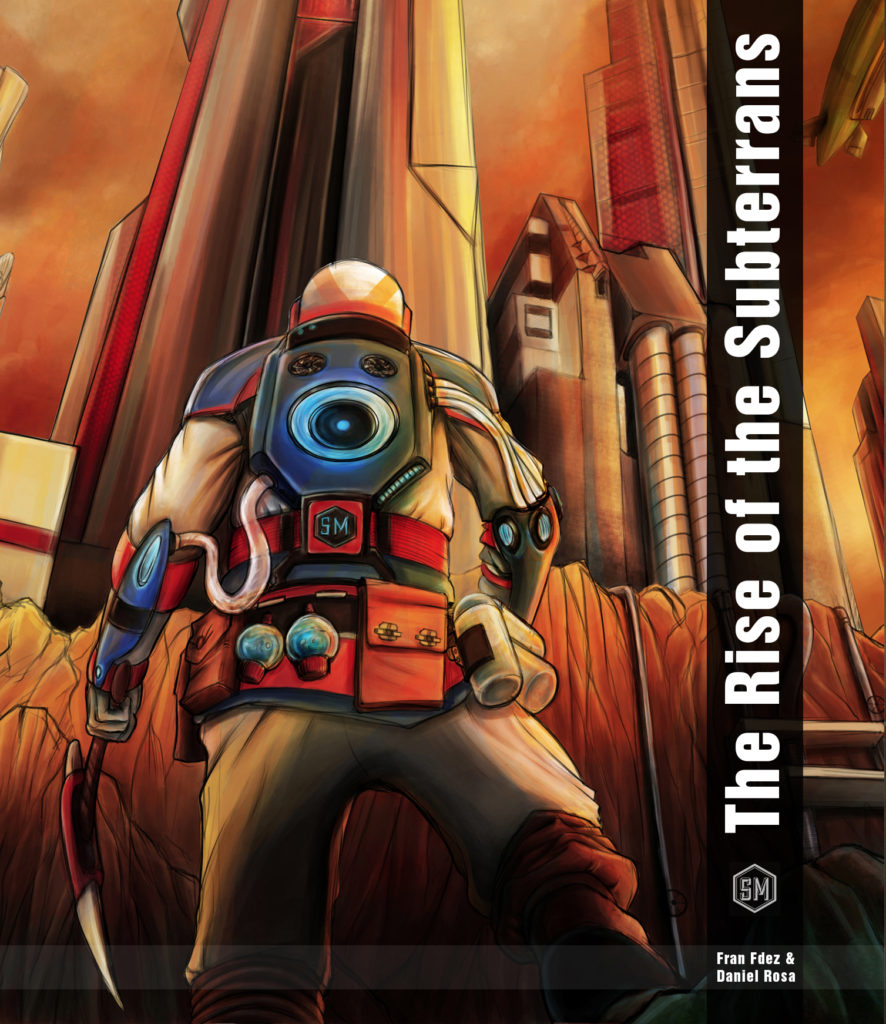 This same method works for graphic designers trying to break into the industry. There are plenty of games with subpar graphic design–choose one aspect of them (maybe the card or rulebook layout), redesign it, and share it. I had this happen a few months ago when a graphic designer (Diego Sa) restructured the Euphoria board for fun. As a result, he’s now involved in the expansion. 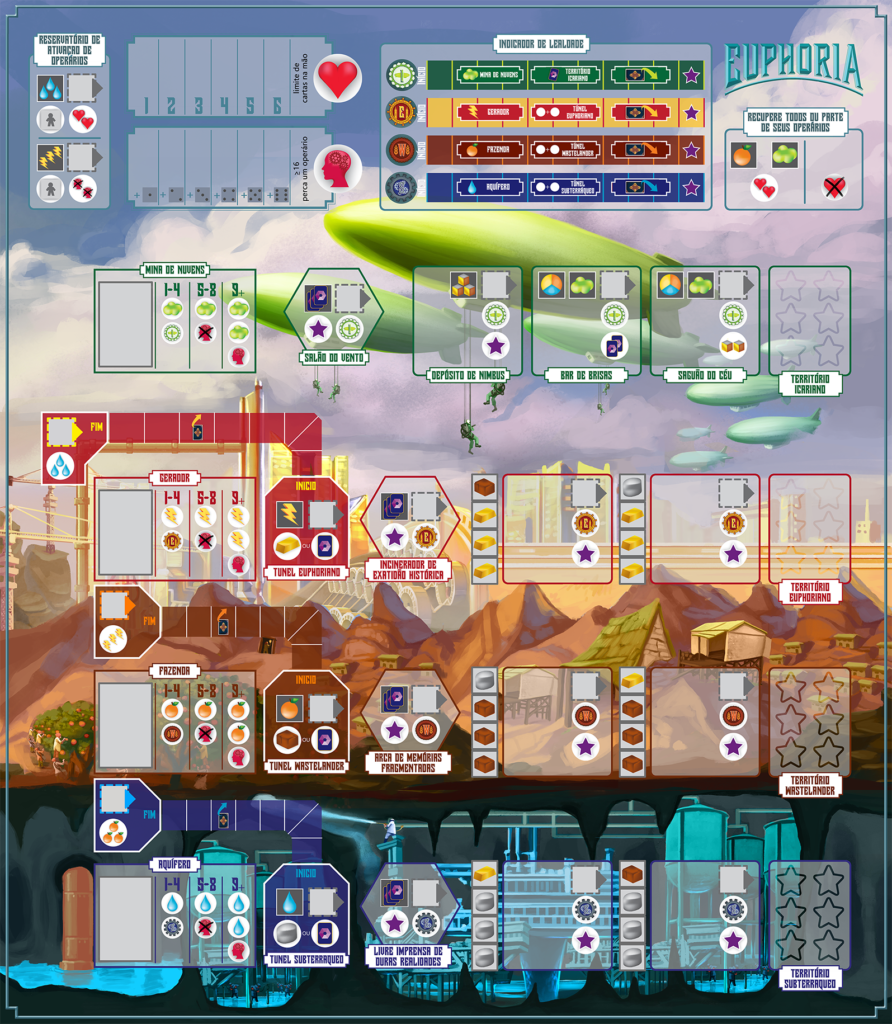 Of course, don’t be a jerk when you share it–be respectful of the original property, and say that you wanted to share your twist on it. There’s a fair chance that the original publisher will see your post.

The common thread is that you’re demonstrating your abilities via the flattery of imitation. It’s not just to catch the idea of the original publisher–it’s to capture the attention of any publisher.

This applies to any industry, but I’ll offer a few more examples as they apply to the tabletop game industry:

My perception is for most industries that getting your foot in the door for one project is much harder than getting a second or third project. While there are various ways to do this, I believe in the method of using the flattery of imitation to help publishers see your work in their world.

Have you used any of these methods as an artist, graphic designer, etc? Or have any publishers met talented people through these methods?

23 Comments on “Flatter Your Way into a New Industry”