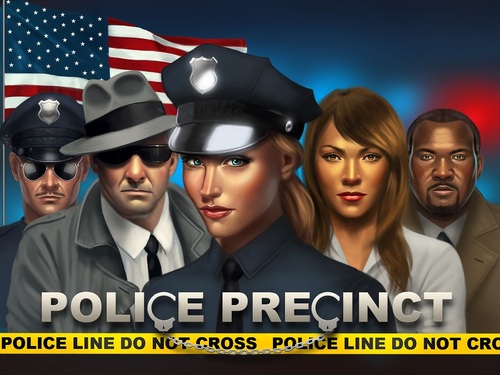 One of the blessings that has come out of our Kickstarter campaign for Viticulture is that I’ve had the opportunity to connect with a number of other independent game companies. One such company is Common Man Games, headed by Karl Fenner who was very kind to back Viticulture during our campaign.

Earlier in 2012, Karl ran a successful Kickstarter project for a cooperative game called Police Precinct. The game, which was designed by Ole Steiness, was released earlier this year and is now available through Common Man and other outlets, and it’s gotten great reviews from the likes of Tom Vasel. I asked Karl and Ole if they would be willing to answer a few questions on the blog, and here’s that interview:

1. Can you describe Police Precinct in a few sentences?

Police Precinct is a cooperative board game for 1 – 6 players with an optional traitor. Players work together to solve a murder crime while at the same time deal with all kinds of criminal activities across the modern, American city: Arrest street punks, deal with traffic accidents, bank robbers, domestic disputes, aggressive drunks, and so forth. It is a medium-weight, highly thematic game that involves card playing, dice rolling, strategic planning, collaboration, and bluffing (if you play with the Dirty Cop option). 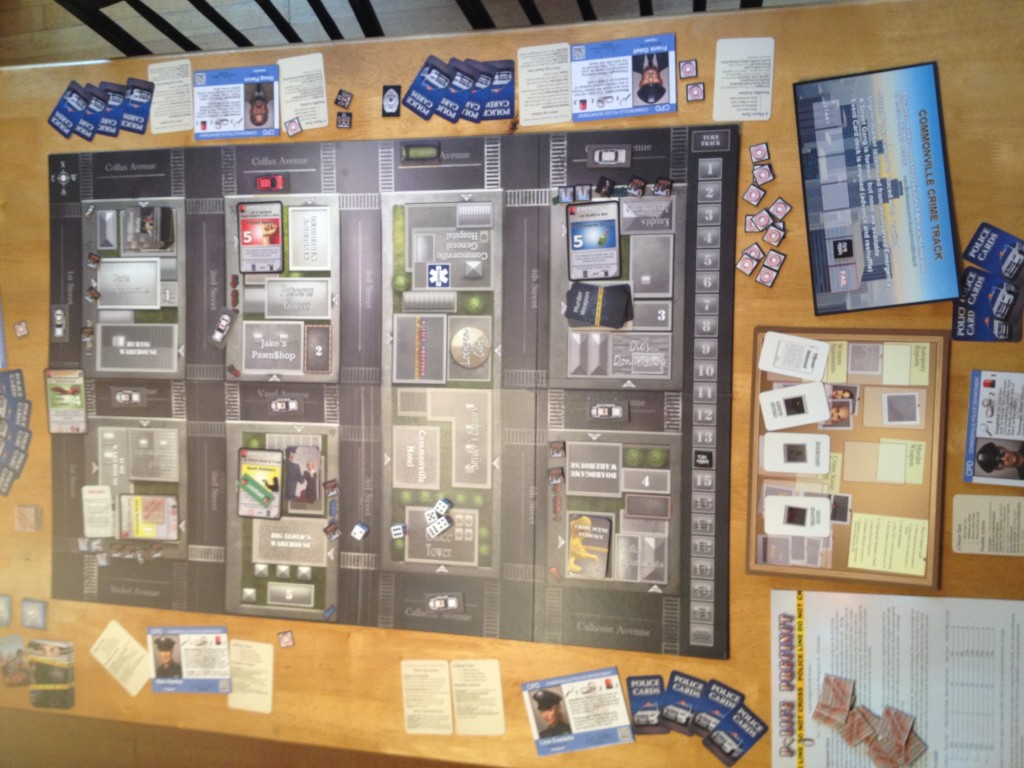 2. What is your favorite mechanic in the game?

I like the dual functionality and use of the Police Cards, that you can use both in your own turn, or as an assist bonus in another player’s turn. It gives different options for the player. Rarely is there such a thing as a bad hand of cards in Police Precinct.

3. What are three games that, if people really like those games, they’ll love your game?

If you like highly thematic games, like Flash Point: Fire Rescue, you will probably also like Police Precinct… although the mechanics are closer to Pandemic and BattleStar: Galactica. Also good coopeative games – again, if you like those, take a look at Police Precinct.

4. Whenever I design a game and playtest it, the reality is always very different than how it played out in my mind. What was the biggest disconnect between your vision and the reality of playtesting, and how did you solve it?

In the case of Police  Precinct, it actually came pretty close to what I envisioned. But the biggest disconnect was probably me trying to mix together both an advanced, realistic crime solving puzzle and a varied, action-paced street cop game. The playtesters got overwhelmed by the many mechanics. I solved this by sacrificing realism in the murder mystery case, by removing dubious alibies, murder motive, curious neighbors and deep evidence analysis, like players manually doing fingerprint and DNA comparisons (!). 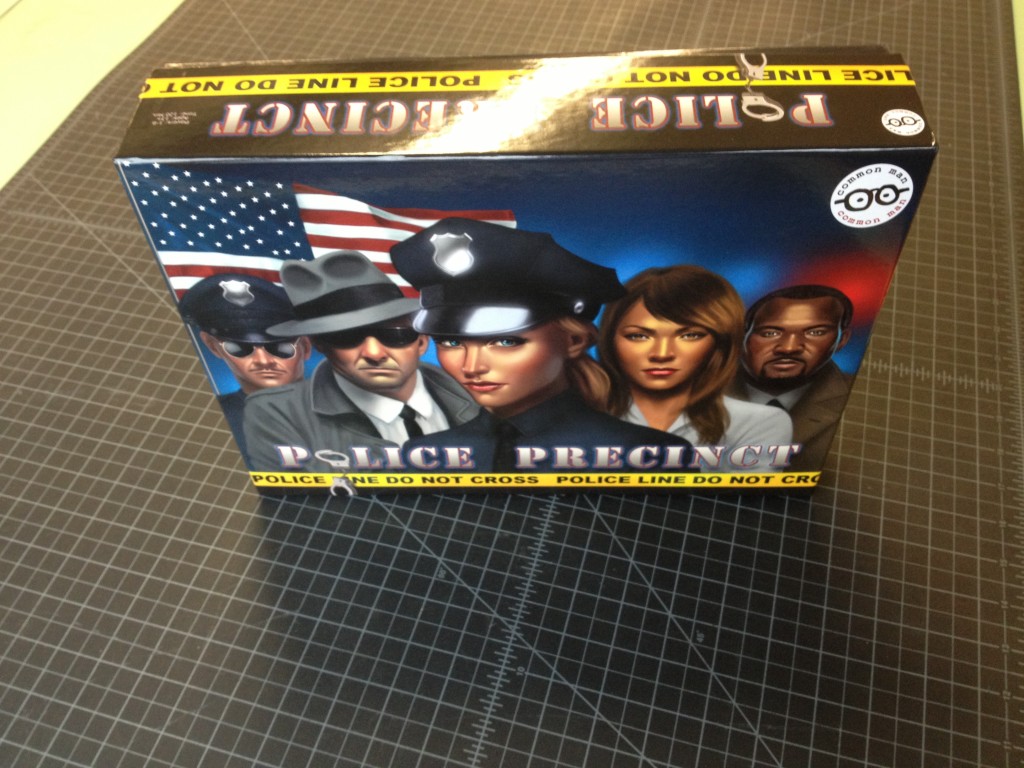 Really involve the community in the creation.  If you don’t, Kickstarter is just a store.

6. If you could do your campaign all over again, what would you do differently?

Look to include backers in more aspects of the game, and to have creative ways of including them.  We did some of this, but I want to do a lot more next time.  An example is how we allowed backers to have streets and building on the board be named after them.  I really thought the wine toasting that Viticulture did is a perfect example of this (fun, creative, interactive, etc.)

Have you played Police Precinct? What do you think?