I’m starting to receive the final full-art cards from my graphic designer, Christine, so I thought I would reveal them over the next week or so here on the blog. So if you want to open your box of Viticulture completely spoiler free, look no further. Otherwise, scroll down.

These promo cards deserve a short introduction. There are two summer visitor cards and two winter visitor cards among them, and I will admit that I had not designed these cards before the Kickstarter campaign. This was by design. I wanted to take into account backer feedback (without you all knowing it) and incorporate it into these cards. Many of the playtesters may notice nuggets of their input in these four cards.

And thus we have the four promo cards. All of these reflect that creator/backer relationship. Read the cards carefully–there is a key difference between “all players” and “each other player.” There is a lot of strategy that goes into the timing of these visitor cards as well as the choices the other players get to make on a few of them. Oh, and yes, these cards have been tested. :)

Without further adieu, the four Viticulture promo cards. Let me know what you think! 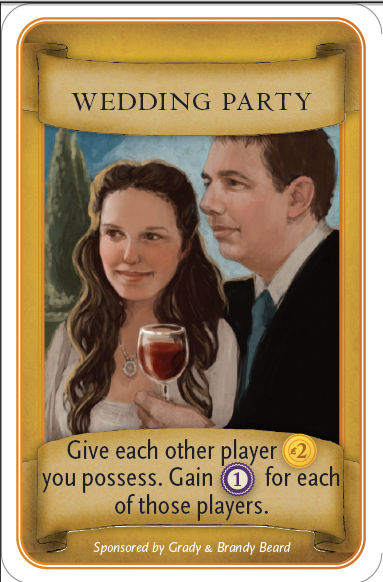 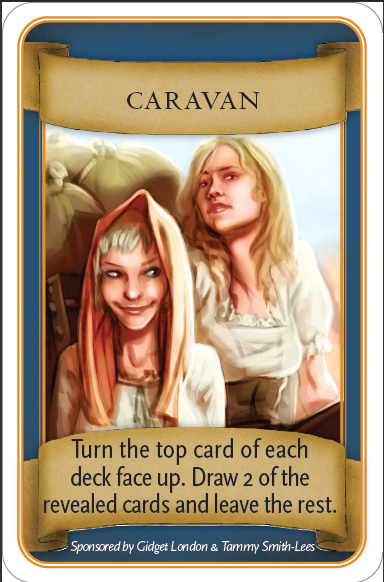