You Are Your Own Gatekeeper

I was recently asked to speak at a special alumni day at my old high school, but the date fell right at the end of my Tuscany Kickstarter campaign (which has about 29 hours left as I write this), so I had to decline. I’ve been thinking about what I would have said, and I think it would have gone something like this:

(picture me nervously pacing the stage, not knowing what to do with my hands) 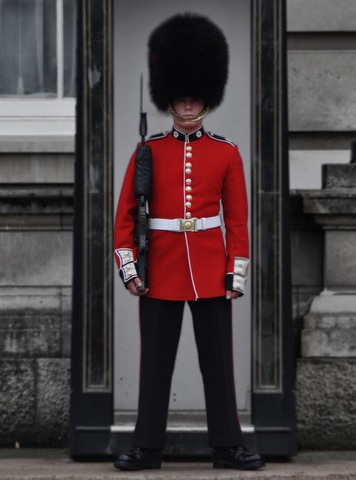 There used to be lots of gatekeepers, entities that decided what would or would not be created for public consumption:

Publishers, newspapers, software firms, producers, game companies–these are just a few examples of the gatekeepers that had the power to decide if your dream project was worth making.

Look at what we have now: Kindle publishing, blogging, app stores, YouTube, and Kickstarter. There are so many ways to share your work with the world. The platforms are there.

So what’s the problem? Raise your hand if you’ve published a book or an article, produced a video game, released a TV show or movie, or published a board game. (Expect very few raised hands. If there are lots of them, panic and slowly sidestep off the stage.)

The problem is that you are your own gatekeeper. For those of you who didn’t raise your hands, you might have a dream project, but you haven’t created it yet.

And honestly, that’s okay. You’re in high school. Your top priority probably isn’t a dream project. It’s getting into college or making varsity or finally asking out that cute sophomore.

But we’re living in an exciting time. I hope you realize how amazing it is that you are the ONLY gatekeeper left. I also hope, though, that if you have something awesome to share with the world, you don’t wait too long. You owe that to yourself.

35 Comments on “You Are Your Own Gatekeeper”