I’ve recently stumbled upon some interesting innovations across multiple business categories, and I wanted to share them with you.

The central air conditioning in my condo died a few weeks ago, and I’ve been working on getting it replaced. The first company I contacted was Harster, a local company here in St. Louis who has serviced my AC in the past.

I was put on hold, and this is where I discovered something really cool. Usually when I’m on hold with a company, there is music or advertising playing in the background. Not so with Harster. Instead, the Harster hold recording is filled with stories, little anecdotes about amusing customer experiences. They’re short, endearing, and actually interesting to listen to.

I love the unique approach to entertaining customers while they’re on hold. I think it also serves as a loyalty device, as the stories show that Harster has a customer-first philosophy. Some companies do this by sharing testimonials on their website, and I wonder if that method could be enhanced even further using well-crafted, succinct stories. 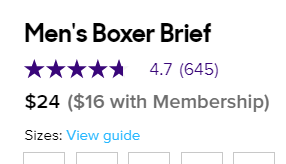 I was recently on the market for a fun pair of boxer briefs, and someone referred me to MeUndies.com. Right away I noticed something interesting that reminded me of the Stonemaier Champion program: Each product shows a standard price and a membership price at a significant discount.

While I didn’t end up signing up for the membership, I thought it was a pretty powerful tool to encourage customers to give it a try. I really like the visual of the two prices next to each other–it instantly makes me want to know more about the membership.

The potential downside is that if the standard pricing isn’t seen as fair, they may lose customers who don’t want to sign up for the membership and feel like they’re losing out on a better price (it’s their choice, but psychology is weird). I didn’t feel that way with my purchase of turtle boxes at the normal price, though. 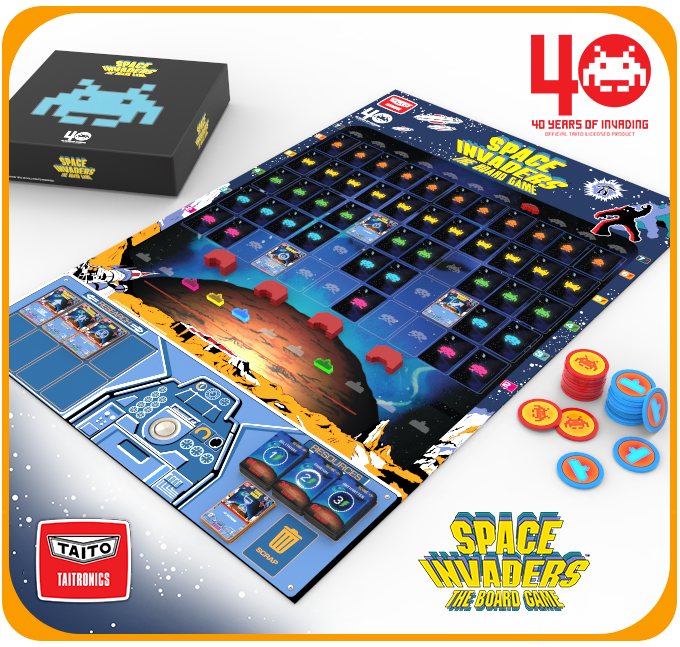 I recently went to see the new live-action Aladdin movie, and I was surprised by the sheer power of nostalgia as I watched it. It’s impossible for me to separate my affection for the movie as a child with the quality of the new movie as an adult–I simply couldn’t help but enjoy the film because of the nostalgia factor.

This isn’t a recent phenomenon, but I’ve just become more and more aware of it. I’m sure I’m not alone in being instantly transported back to the ’80s when I hear the opening credits music and logo for Stranger Things, for example.

Board game companies have been using nostalgia as a tool for years (see Boss Monster), and recently I noticed a company using it to fund Space Invaders on Kickstarter. It’s not just the IP–it’s the entire visual design of the game and the accompanying advertising.

Can you think of examples where you are instantly endeared to and interested in something due to the nostalgia factor?

The vast majority of board games are made and assembled in factories that specialize in mass production. But there are other methods of production, one of which Mark at Radical 8 Games is demonstrating on his current Kickstarter, Forks.

With Forks, Mark fully embraced the “humble campaign” strategy by identifying factories for each of the components for his game: cards, rulebook, and box. Each of those factories will be sending the components to Mark, and he’ll handle the assembly at home.

Obviously this method doesn’t scale well, but with 226 backers, Mark is able to handle the assembly and shipping. On some level, depending on how the tariffs work out, we may actually see US publishers use a strategy like this in the future (produce components at a variety of factories and handle assembly in the US). I like to see creators like Mark challenging conventional wisdom.

I’d love to hear your thoughts on these innovations and how they might apply to other companies, products, and projects!

8 Comments on “4 Entrepreneurial Innovations in 4 Minutes”