In this series, I highlight some of the interesting choices made by recent crowdfunders regarding their project’s reward levels, stretch goals, and overall campaign design (the projects themselves, not the content or product). This isn’t an endorsement or promotion. 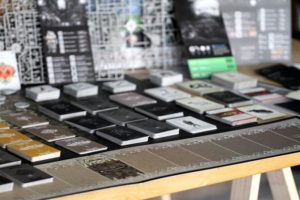 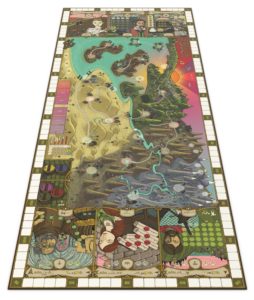 Wizards of the Tabletop 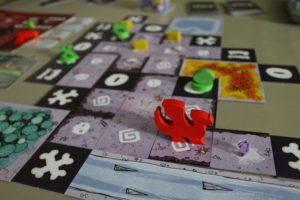 For those gamers who read this, when you buy an expansion, if the contents fit into the original game box, how often do you throw away the expansion box?

I’d love to hear your thoughts in the comments on the projects mentioned in this post, as well as any other projects you’ve seen recently that have been thought-provoking.