Hobbiton and Paying the Bill in New Zealand (Business Brilliance #15) 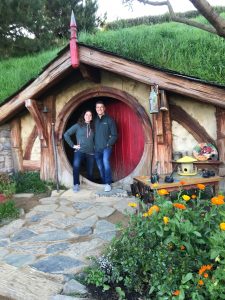 I had the pleasure of spending the last 2 weeks traveling in New Zealand with my girlfriend. While it was mostly a vacation, I did a few board game publishing related activities (see photos), and I learned a few things from New Zealand businesses along the way. Below are two observations that might apply to your business (and mine!).

The Leisurely Pace at Hobbiton

One of our most memorable adventures in New Zealand was traveling to Hobbiton. It’s a nearly functional movie set of the Shire from the Hobbit movies; that is, it’s not just a few hobbit holes–it’s the entire town (except that there isn’t anything behind the doors in the hills).

Our evening tour vastly exceeded my expectations, which were already quite high. Other than the craftmanship and level of detail, I think a huge part of the reason why it worked so well is that I never felt rushed. The entire experience–the tour, the meal that followed, and the final moments under the stars–took over 4 hours, during which we were pretty much allowed to roam free around the shire. The guides told stories and answered questions, everyone took tons of photos, and the feast stayed on the tables long after we were full.

I haven’t been to a theme park in a long time, but my perception of them is that you’re often either waiting in line or you’re on the clock for a quick ride or experience. As much as I want to go to Galaxy’s Edge, I want to savor the experience, not be limited to 45 minutes at the cantina or 10 minutes making a lightsaber.

I’m not exactly sure how “don’t rush your customers during special experiences” could apply to a business like mine, but I’m going to try to keep it in mind as I move forward.

Paying the Bill the Kiwi Way

In the US, at pretty much every restaurant I know, paying the bill works like this:

In New Zealand, however, when you’re ready to pay your bill, you simply go to the cashier, pay the bill, and leave. The server isn’t involved at all (which is nice for them) and it’s much faster for you, as it’s on your schedule, not that of the server. Every restaurant at which we ate in New Zealand had point-of-sale chip card readers that were really fast, much faster than the chip readers in the US (I’m not sure why).

It made me think about extra steps I may be unwittingly asking customers to walk through at Stonemaier Games, whether those customers are individuals visiting our webstore to buy a product or distributors trying to reserve games from us. If you have any thoughts, I’m open to them! 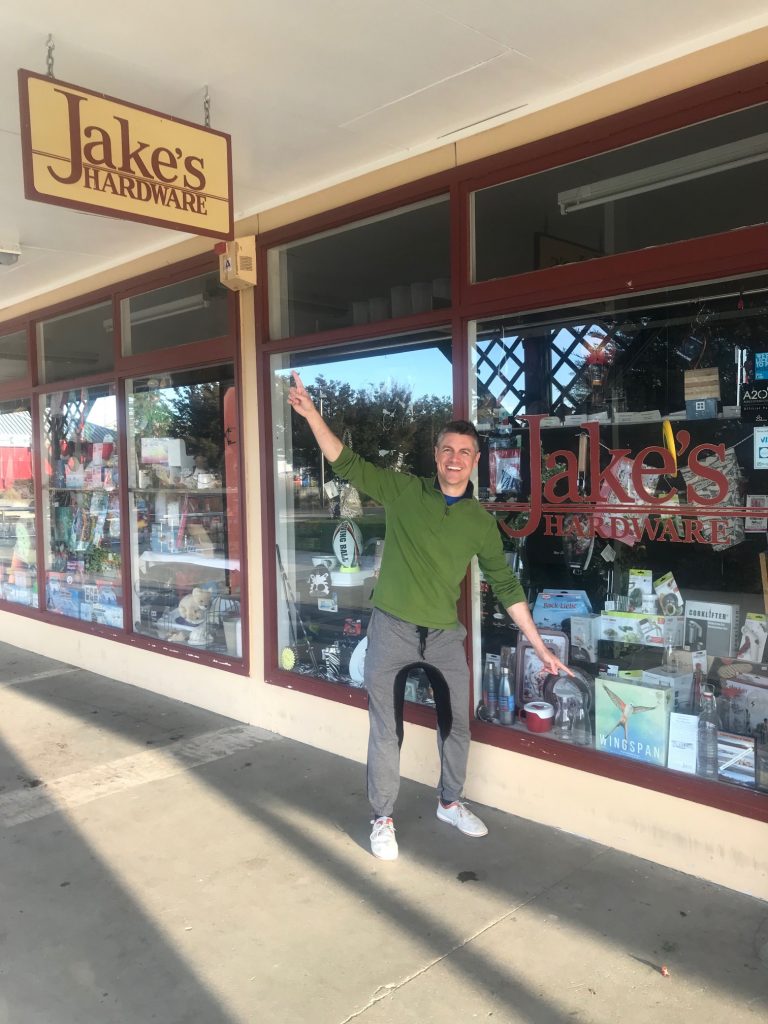