At 11:50 am last Wednesday, in the middle of Kickstarter’s 2-hour downtime on Between Two Cities’ launch day, I got the following e-mail from Kickstarter: 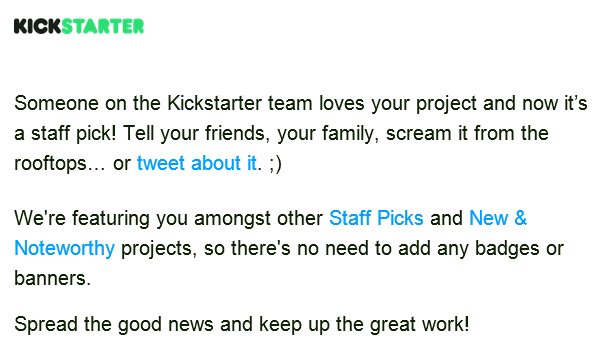 “Cool,” I thought. Then I immediately archived it and didn’t give it a second thought.

Becoming a Kickstarter staff pick is universally considered a good thing. It means extra exposure for your project, because it appears at the top of this page.

However, Kickstarter’s website was down at the time, so no one could see that page. 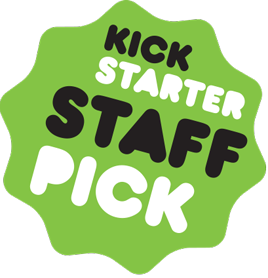 A few backers noticed the project in the staff picks section a few days later, and they asked why my project image didn’t have the “Kickstarter Staff Pick” badge on it. I explained that the badge isn’t put there by Kickstarter–if you want it there, you have to put it there. Which I hadn’t done.

This resulted in an interesting discussion about the badge, which is why I’m sharing this story here.

My stance was that the badge is largely meaningless and even a little misleading. It looks like your project has received some kind of official Kickstarter award, right? Like the staff gets together every day to talk about every project and vote on the “best” ones in some prolonged process.

But that’s not the case–you can see that from the staff pick message. “Someone on the Kickstarter team loves your project and now it’s a staff pick!” In other words, “A person likes your project.”

So for me, the staff pick means nothing. I don’t care what Kickstarter thinks about my project. I care what backers (and potential backers) think. The extra publicity is the one nice aspect about the staff pick, but the badge itself doesn’t mean anything.

However, when I expressed this to my backers, they presented a different side to the story. Even if the badge meant nothing to me, it meant something to them. They felt good knowing that Kickstarter picked the same project they picked. It reinforced their decision. And it made the project more appealing to potential backers–the more backers, the more stretch goals are met, and everyone wins.

This was really interesting for me to hear. Despite my explanation of the misleading nature of the badge–that it represented the opinions of one Kickstarter employee–it was meaningful to them.

So I decided to give it a try, just to see how it felt: 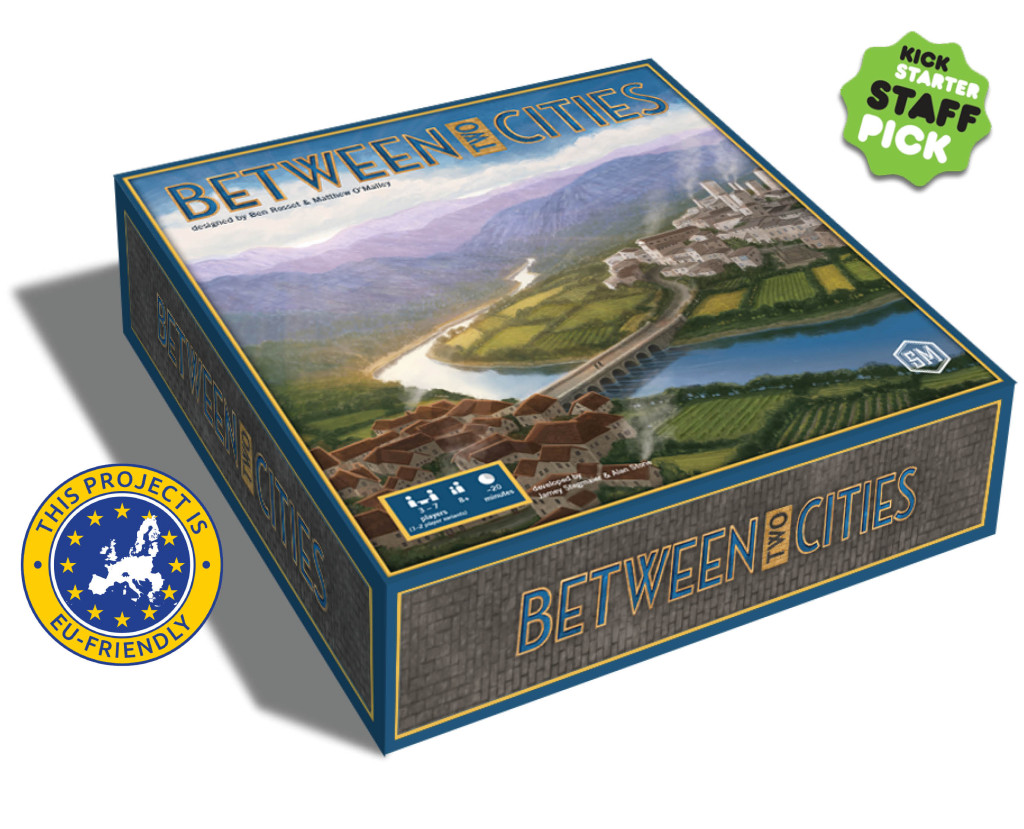 It’s been that way for a few days, and it hasn’t bothered me. As backers predicted, a few people have mentioned it with a sense of pride–“Hey, that’s awesome we got a staff pick!” So perhaps this is one of those things where doing the right thing for backers is letting them feel good about the project, even if the true meaning behind the badge is negligible.

What do you think? Given what the Kickstarter staff pick really is, do you think it’s worth sharing as part of the project image?

UPDATE: Kickstarter wrote a blog post about how to be a staff pick, and they actually recommend not putting a staff pick logo on your project image.