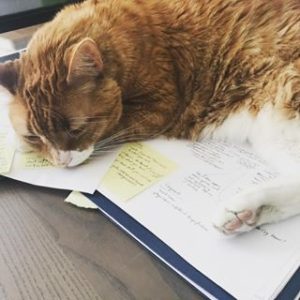 I have a running list of topics to write about on this blog. While looking at it for today’s post, I realized that there are several short topics that don’t require a full post, but they’re still worth mentioning. Hence the potpourri of topics and links below.

What’s a resource you discovered recently that might benefit your fellow creators?

1 Comment on “6 Quick Links for Crowdfunders and Tabletop Creators”