If I met with you for the first time wearing either a crisp, clean, button-down dress shirt or a ketchup-stained, unwashed, torn t-shirt, would my choice of clothing impact your initial impression of me?

Most likely it would. First impressions are incredibly important. That’s why the main project image–the first thing backers see when browsing on Kickstarter or arriving at your project page–is arguably the most important image you’ll create for the campaign.

When preparing your project image, you should read this post by Tyler James at ComixTribe. It’s a fantastic article with lots of great examples, and it’s the inspiration for several of the points I’ll make below.

Here are the top 10 things you should keep in mind when designing your project image: 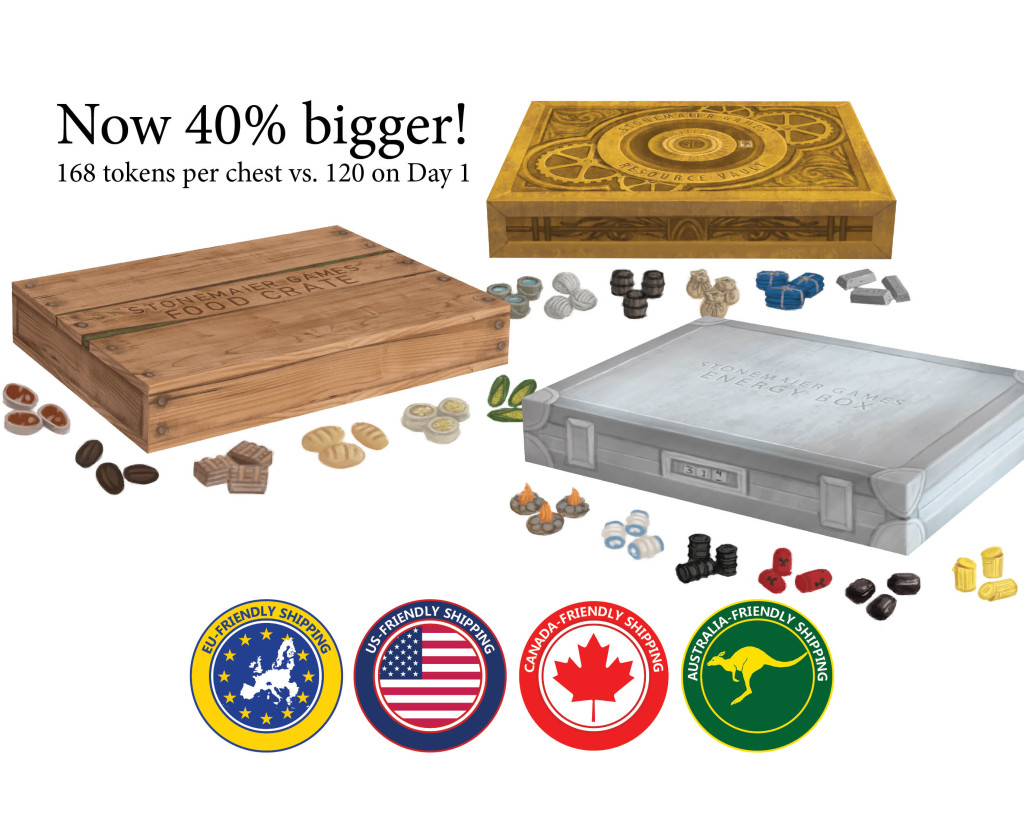 I’d love to hear your thoughts about the project image. If you have an example of a project image that is particularly compelling to you, feel free to share a link in the comments.