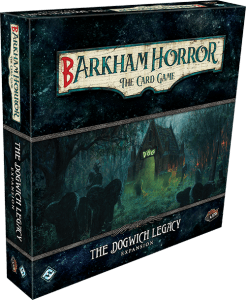 I would propose that it’s actually a great time for entrepreneurs to think about April 1, which has become a fun day for marketing across a variety of industries. The reason is that if you want to create a tangible product for April Fools, you’ll need plenty of lead lead to make it (perhaps even more than 4 months).

I was reminded of this recently when Fantasy Flight announced that they were bringing to life their 2019 April Fools joke, Barkham Horror: The Card Game. Granted, FFG didn’t anticipate the fan response–like many things, it was just a joke, and they didn’t intend to make it. I applaud them for listening to their fans.

But other companies don’t wait to see if people want the joke product and instead capitalize on the viral nature of April Fools Day by making the product in advance. An example of this is the Honnold Signature Spatula by Black Diamond. They partnered with famous rock climber (Free Solo’s Alex Honnold) to bring this gag gift to life, and they sold it on and after April 1. It’s a real, functional spatula, and the proceeds go to a real nonprofit foundation. 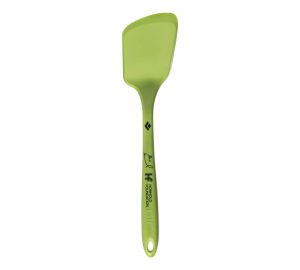 Honestly, I often forget about April Fools until it’s much too late (and then I generally avoid it, as sometimes jokes can cause more confusion than they’re worth). But if I planned ahead and actually brought a joke to life, I would avoid all that trouble.

So I’m putting an annual reminder on my calendar to think about April Fools around this time of the year (which may not even be enough time). I’m not sure if I’ll actually make a joke product, but if I do, I would consider a special promo or maybe something particularly outlandish. I’m open to ideas.

Have you seen other examples of companies that plan ahead and create actual products for April Fools Day? Have you ever bought one?

Also read: How to Have Fun with Your Backers