What Do Retailers Really Want? 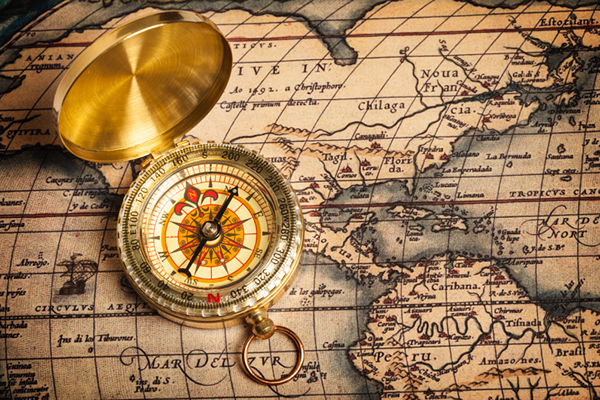 The breaking news last week was that one of the giants in the gaming industry, CMON, is instituting a MAP policy (minimum advertised pricing) in the US. For them, this means that the listed price of all CMON products through retailers may not be less than 80% of the MSRP. This is similar to an announcement from another publishing giant, Asmodee North America.

CMON is now a big company, and some of their success stems from Kickstarter. But it’s no secret that they sell way more games through retailers than they do through Kickstarter. You’ll see this pattern with other companies too: Stonemaier Games, for example, sold 21,000 copies of Scythe on Kickstarter, and the remaining 79,000 copies we’ve made since then have been sold to distributors.

My point is that for most publishers, retail/distribution matters. It’s something to start thinking about before you even launch your Kickstarter campaign.

Whenever I hear an announcement like this one about MAP, I think, “Am I missing something? If these companies are doing this, should Stonemaier do it too?”

I have about 500 retailers and distributors on my mailing list, so I recently contacted them to hear their thoughts on MAP and other similar strategies. 160 of them responded, and I’m going to share the results with you below. Disclaimer: Apparently one retailer briefly shared the survey link in a retailer reddit group. It’s possible that non-retailers filled out this survey, but from what I can see from the results, there’s nothing that would indicate that’s the case.

I’ll break down the data to differentiate between responses from distributors, FLGS (friendly local games stores), and online retailers.

Conclusions: Some of these results are just weird, and it’s possible it’s a factor of someone sharing the link on reddit, or maybe some of the retailers didn’t understand the questions. I think the best way to examine this data is to look at the extremes, as well as part of the data that isn’t clear here (one of the options in the survey was ambivalence, so even if only 50% of retailers like something, the other 50% might be people who don’t care or people who strongly dislike it).

In that way, here are my conclusions:

It’s tough to juggle all of these different preferences, isn’t it? The only option that they agreed upon was promos.

While I hope these retailers are looking out for their customers, this data doesn’t directly answer the most important question, “What do consumers really want?” I’d love to hear your thoughts in the comments, as well as in these two polls:

75 Comments on “What Do Retailers Really Want?”