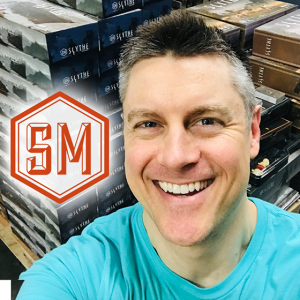 Jamey Stegmaier runs the day-to-day operations of Stonemaier Games, located in St. Louis, Missouri. Jamey designed Viticulture, Euphoria, Scythe, Charterstone, and Tapestry, and he has had a lifelong passion for playing and designing board games. His 8 crowdfunding campaigns raised over $3.2 million, and he shares his insights, mistakes, and lessons learned on this blog.

Jamey grew up in Virginia playing games like chess, Scotland Yard, Labyrinth, Milles Bourne, poker, Risk, Key to the Kingdom, Monopoly, Magic, Dragon Dice, and hearts. He attended Washington University in St. Louis. During that time, he fell in love with St. Louis and has lived there ever since. He currently lives with his girlfriend (Megan) and his two cats, Biddy and Walter. His other hobbies include indoor rock climbing, reading, writing, blogging, watching movies, and playing soccer.

His passion for crowdfunding led him to write A Crowdfunder’s Strategy Guide, a book about crowdfunding, entrepreneurship, and putting customers’ needs before your own as you form a community.

Game-specific interviews are found on the corresponding media page for each game. 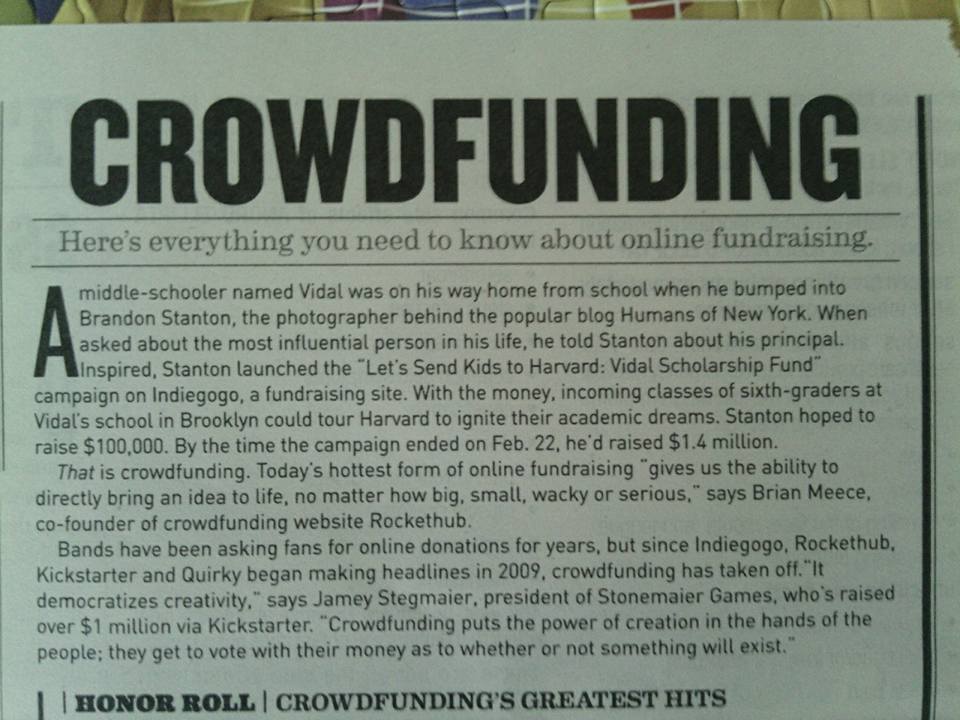